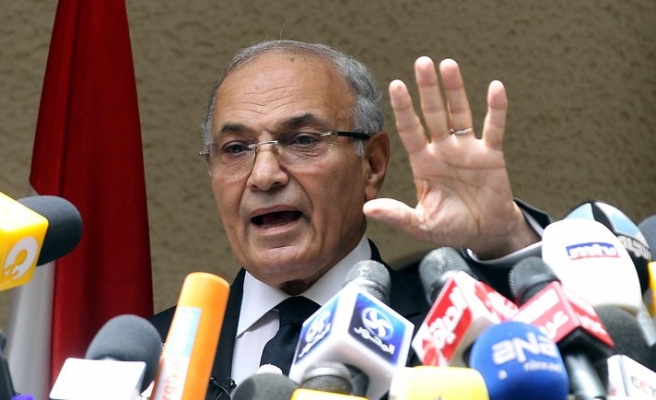 Hosni Mubarak's last prime minister, who lost his bid for the presidency in June, said on Thursday he would return to Egypt and criticised a corruption investigation against him that would mean he is arrested at the airport if he does.

Ahmed Shafik left Egypt after losing a presidential election to the Muslim Brotherhood's Mohamed Mursi. On Wednesday, a judge said he was on a "watch list" and would be detained at the border on his return.

"The decision to place me on a watch list is political," said Shafik told Sky News Arabia from Dubai. "I will return to Egypt when it is suitable for me to do so."

Shafik is under investigation over the allocation of 40,000 square metres of land to the two sons of former President Mubarak, who was ousted last year by a popular uprising against his 30-year rule.

Mubarak's sons, Alaa and Gamal, are in prison facing corruption charges. Their 84-year-old father was sentenced in June to life in prison over the killing of protesters.

Dozens of legal cases have been filed against Mubarak associates since he fell on Feb. 11, 2011.