Tamarod was part of the political, youth and religious powers that supported the powerful military establishment's ouster of Morsi on July 3. 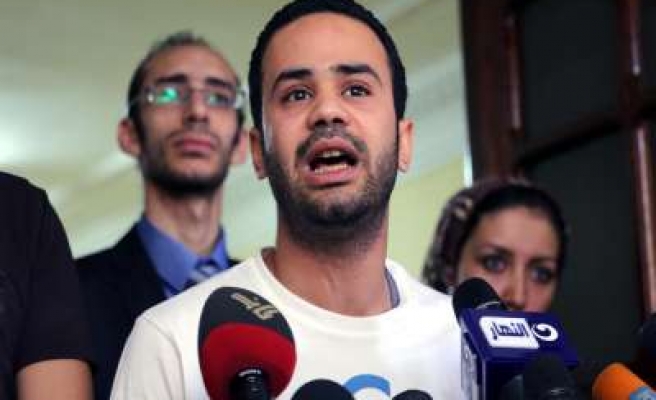 Egypt's Tamarod (Rebellion), the youth protest group that spearheaded a nationwide popular campaign to demand the ouster of elected president Mohamed Morsi, has decided to contest the upcoming parliamentary elections.

"We decided to run in the parliamentary elections," May Wahba, the group's media officer, told Anadolu Agency over the phone.

"We are still debating whether to form a political party or remain as we are," she added.

Wahba cited a tendency among the majority of the group's members to form a political party.

"We have not reached a final decision on this yet. What we have agreed on is to contest the legislative elections."

The lobby group had campaigned for the removal of Morsi, Egypt's first freely-elected president.

It was part of the political, youth and religious powers that supported the powerful military establishment's ouster of Morsi on July 3.

Under the army's roadmap, which saw the suspension of the constitution and the appointment of an unelected interim president, parliamentary and presidential elections should be held within nine months of July.