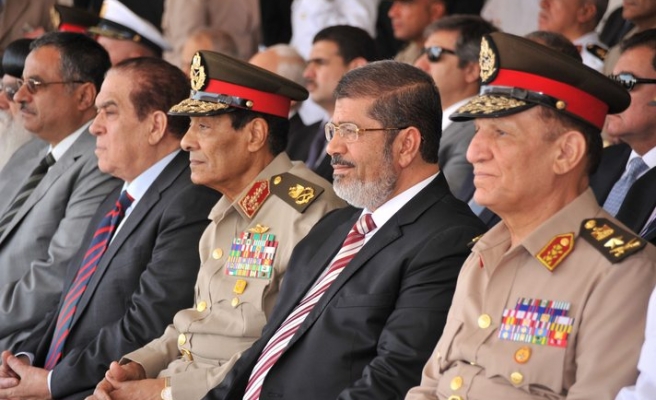 The military formally handed power to President Mohamed Mursi at the end of June. But generals remain at the heart of power and play a role in the country's civilian administration under a decree they issued on the eve of Mursi's election.

Their powers include the authority to pass laws following their dissolution of the Brotherhood-led parliament.

The new cabinet - due to be sworn in on Thursday - replaces one led by Prime Minister Kamal al-Ganzouri, a premier under Mubarak and appointed by the military council late last year.

Irrigation minister in Ganzouri's government, Kandil was a little-known technocrat until Mursi chose him as prime minister.