Agreement that calls for the disarmament of Syria's Idlib will protect region and civilians living in the area. 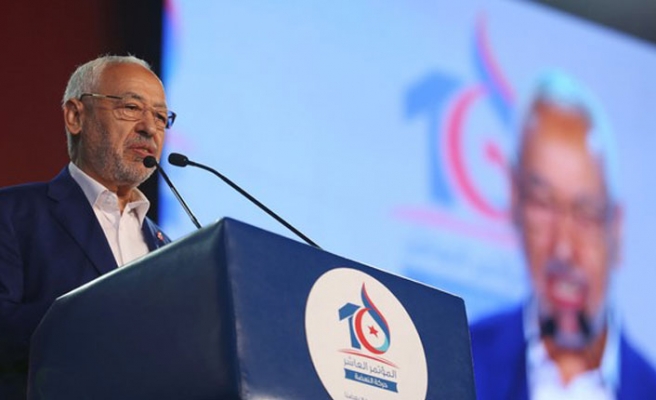 The Tunisian Ennahda movement on Thursday welcomed the efforts of Turkish and Russian presidents to reach an agreement on Idlib.

"We appreciate the great efforts of the Russian and Turkish presidents to reach an agreement that would protect the Syrian Idlib and hundreds of thousands of civilians there", the statement says.

The Ennahda reiterated "its call to all Syrian parties to agree on a national ground and to embrace dialogue and negotiations as a single way to resolve differences," the statement added.