Ennahda to be kept out of Tunisia's new government

With 69 seats, out of a total of 217 seats in parliament, Ennahda came in second position in Tunisia's parliamentary election 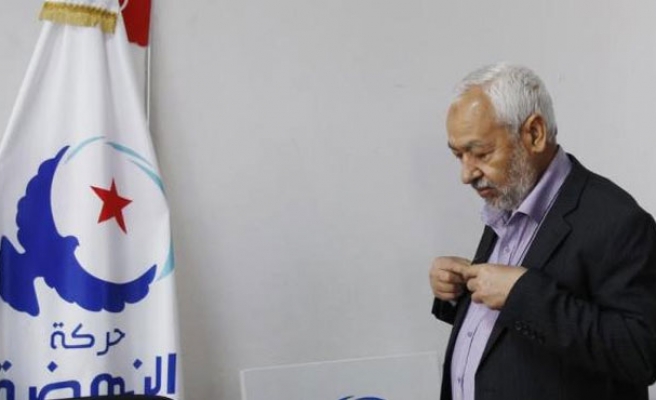 Tunisia's Ennahda movement will not participate in the government to be announced soon by new Prime Minister-designate Habib Essid, a movement source has said.

The source, who requested anonymity, told The Anadolu Agency on Friday that Nidaa Tounes – the party with a majority of seats in Tunisia's parliament – had rejected Ennahda's participation in the government.

He added that Ennahda would consider its position to this rejection during a meeting to be held soon by its Executive Office.

Earlier Friday, Tunisia's presidency said in a statement that Prime Minister-designate Essid would announce his cabinet lineup later in the day.

With 69 seats, out of a total of 217 seats in parliament, Ennahda came in second position in Tunisia's parliamentary election, which was held in October of 2014.

Nidaa Tounes, which likes to describe itself as "centrist," secured most of the seats in parliament, winning 86 seats in the same election.

Ennahda said earlier that it would participate in the new government if asked to.