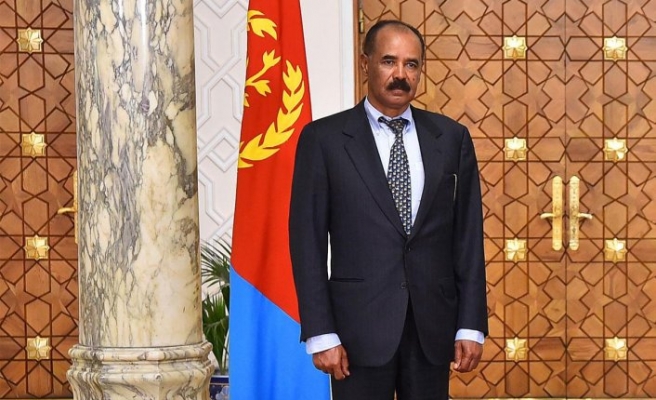 According to a statement issued by presidential palace, the Eritrean president’s two-day state visit to Mogadishu came upon the invitation of the Somali president.

“I had very productive discussions with H. E President Isaias Afwerki. Strengthening our two countries’ bilateral relations is important and it’s necessary for the bright future we want to build together.

"We are jointly embarking on a new era of regional cooperation on many fronts,” Mohamed said in a Twitter post.

It’s the first ever visit to Eritrean president to Somalia since its independence in 1991 from Ethiopia.