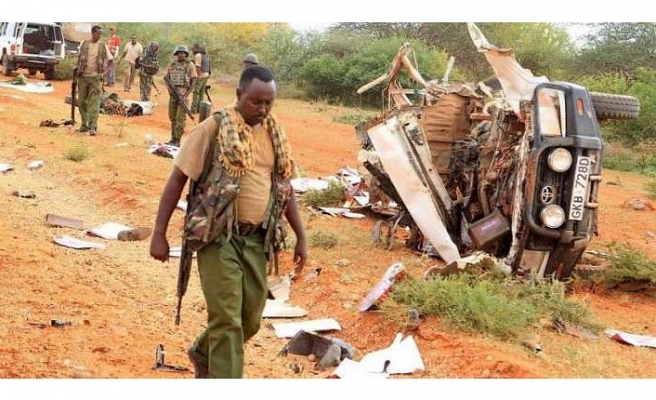 Eight out of 11 people on board a minibus were killed in a landmine blast in western Ethiopia on Wednesday, the state broadcaster reported.

The bus ran over a landmine in Benishangul Gumuz on a road linking the region to Oromia state, said Kemal Indris, head of administration and security office of Mao-Komo district.

Police have launched investigation into who planted the landmine and the motive.

No group has claimed responsibility yet.

The official fears a rise in death toll as the injured are in critical condition.

According to documents, 250,000 landmines lie undetected in Ethiopia – a country designated as one of most landmine-infested countries in the world due to its long history of war starting from Italian invasion of the Horn of Africa nation in the early 1930’s.