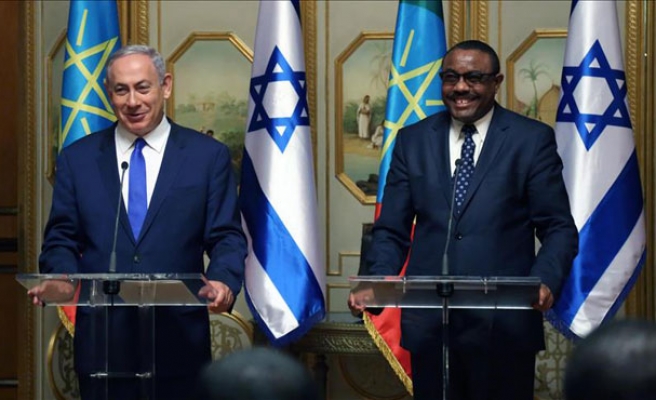 Addressing a joint press conference alongside visiting Israeli Prime Minister Benjamin Netanyahu, Desalegn said Netanyahu “has requested Ethiopia to support them in [regaining its] observer position in the African Union and as a matter of principle we see … no reason to deny [that].”

He said Israel was working very hard with many African countries in peace and security, development, and capacity development, among other areas.

During Netanyahu’s visit, the two sides signed cooperation deals in the fields of culture and tourism and capacity-building.