The Ethiopian government has warned opposition groups to cut their ties with illegal groups, as Prime Minister Hailemariam Desalegn threatens to intensify the crackdown. 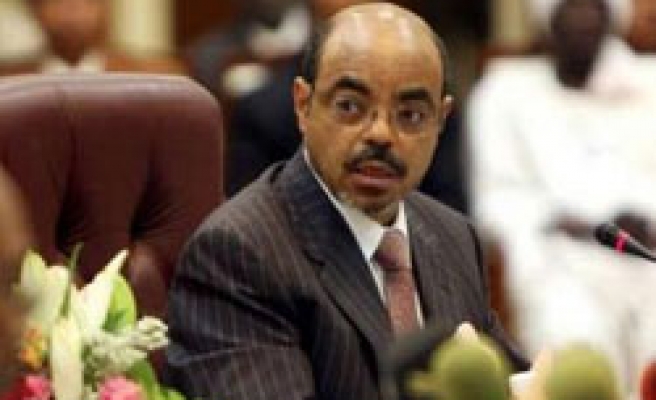 The Ogaden National Liberation Front (ONL), Oromo Liberation Front (OLF), Ginbot 7 and the Somali Islamist group Al-Shabab are among a number of organizations Ethiopian Prime Minister Hailemariam Desalegn has outlawed in his country, and now he is warning the opposition to stay away from working with them.

During a statement made in the capital Addis Ababa, he said: “Some of our opposition members are misbehaving and they’re misbehaving in such a way that connects them with those terrorist groups. We will not let them do any harm to this country with such bad conduct.”

Anti-terrorism laws introduced to Ethiopia in 2009 has been used to jail opposition activists such as Andualem Arage and Eskinder Nega, a move which the United Nations criticized.

Berhanu Nega, the leader of the Ginbot 7 Movement for Justice, Freedom and Democracy, had previously been elected as the mayor of Addis Ababa in 2005. However, when he began to criticize the government he had to flee to the US, where he currently heads the organization.

The OLF is involved in a struggle for the independence of Oromia, Ethiopia’s biggest state, and have been accused of working with rival state Eritrea. The ONL on the other hand have also been fighting for the independence of the ethnic Somali people of Ethiopia since 1984, while Al-Shabab are based in Somalia but have been known to conduct operations against neighboring states.

Ethiopian rulers are afraid. They full well know the public had enough of them as recent peaceful protests have shown. So they cry "terrorism." It is a "terrorism" of their own making. Ethiopians are suffering. There are no independent papers to report what is going on in the country. Corruption is deep. Last year alone 79,000 Ethiopians fled to Yemen. There are over half a million in the M/East.