"Our investigations show that this was not a deliberate attack," ministry spokesperson Tewolde Mulugeta told The Anadolu Agency. 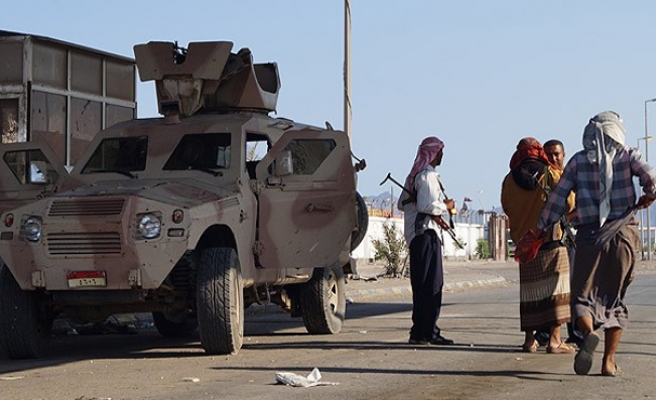 The Ethiopian embassy in Yemeni capital Sanaa was shelled on Friday, the Foreign Ministry has said.

"We believe it is a collateral damage occurred in the crossfire between the warring factions in the Yemeni capital,"  said ministry spokesperson Tewolde Mulugeta.

According to the spokesperson, no one was hurt in the attack.

Meanwhile, the spokesperson said that some 30 Ethiopians, including 11 children and 12 women, have been evacuated from Yemen.

According to the spokesperson, some 2,000 Ethiopians have been registered to be evacuated from the war-torn country.

"We are exerting efforts to evacuate the registered Ethiopians in spite of the deteriorating situation that is making rescue operations very difficult," he said.

Yemen has fallen into violence since September, when the Shiite Houthi militant group overran Sanaa, from which they have since sought to extend their influence to other parts of the fractious country.

Last week, Saudi Arabia and several Arab allies have launched a military offensive against the Houthi positions across Yemen.

Riyadh says its anti-Houthi campaign comes in response to appeals by President Abd Rabbuh Mansour Hadi to "save the [Yemeni] people from the Houthi militias."