Ethiopian official has denied claims that a multibillion dollar deal is facing financial problems and has said that the project will not encounter any such problems until its finalised. 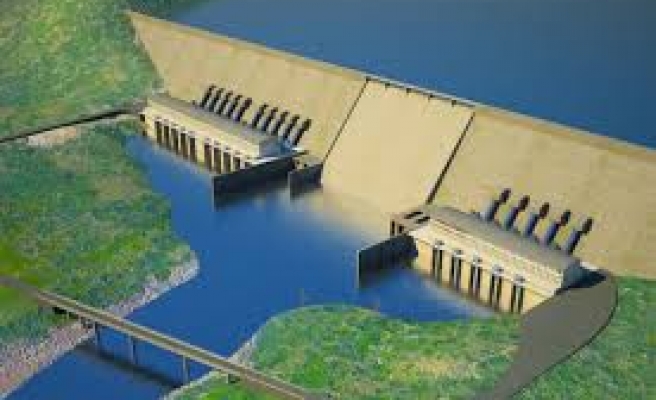 World Bulletin/News Desk
An Ethiopian official on Wednesday denied claims that a multibillion-dollar hydroelectric dam currently being constructed on the Nile River was facing financial problems.

"The project has never encountered any financial limitation," Fekadu Ketema, spokesman for the Office of the National Council for the Coordination of Public Participation on the Construction of the GrandEthiopian Renaissance Dam, told The Anadolu Agency.

"We can reaffirm that the project will never encounter financial constraint to the end," said Ketema.

But the project has strained Ethiopia's relations with downstream Egypt, which fears the project will reduce its traditional share of Nile water.

Addis Ababa, for its part, insists the new dam will benefit downstream states Egypt and Sudan, both of which will be invited to purchase the electricity thus generated.

According to Ketema, 41 percent of the dam's construction has been completed.

"We are now disposing of 12 million cubic meters of earth and unnecessary scraps," he said, describing remaining construction work as an "easy task."

Ketema said public contributions to the project – which is due for completion in 2017 – amounted to 23 percent of total funds spent on the dam's construction.