There have been flagship projects linking the two countries of which electric power sharing and railway link are notable ones. Ethiopia has already begun exporting electricity to Djibouti. 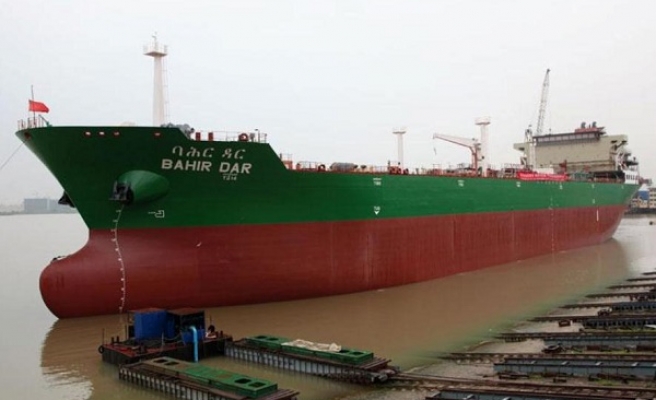 The Ethiopian Premier made the call during an address to the Djiboutian Parliament in which he lays out the strategic objectives of economic integration between the two Horn of Africa countries and the region as a whole.

The region, Desalegn said, would be better off integrated considering the comparative advantages there are in each country to share with the other.

"What we have is shared by you for greater unity and integration," he told the Djiboutian MPs.

He said that the Ethiopian government would pursue the cause of integration with Djibouti "with singular dedication".

"I hope and expect this will be reciprocated by our Djiboutian brothers and sisters," said Desalegn, who arrived in Djibouti on Saturday to attend a meeting of the Ethiopian-Djibouti joint commission.

There have been flagship projects linking the two countries of which electric power sharing and railway link are notable ones. Ethiopia has already begun exporting electricity to Djibouti.

"Let the rest of the world learn from our example," Desalegn said, indicating the need for the two countries to further enhance cooperation towards long-term strategic objectives.

"We need to learn to sacrifice short-term benefits for long-term gains for the benefits of the peoples of Djibouti and Ethiopia,” Desalegn said.

"Rest assured [that] we will both shine in region as pillars of regional integration," he said.

Ethiopia uses the port of Djibouti for exports and imports.

Following his address, the Ethiopian Prime Minister visited the port and the Djiboutian Free Zone.