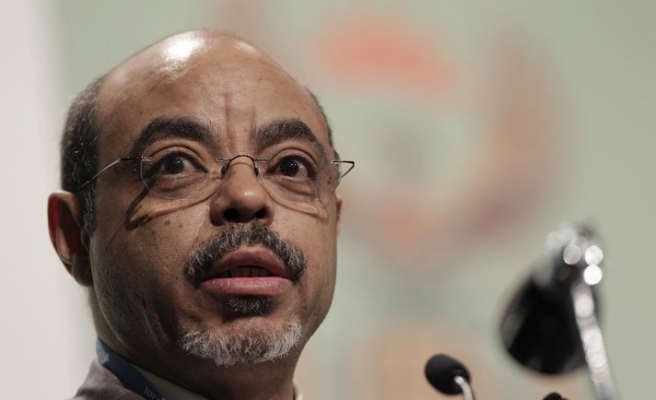 Ethiopian Prime Minister Meles Zenawi has died from a sudden infection while recovering from an undisclosed illness at a hospital abroad, the African nation's state-run television said on Tuesday.

Speculation that Meles, 57, was seriously ill grew after he failed to attend an African Union summit in the Ethiopian capital Addis Ababa last month.

"Prime Minister Zenawi suddenly passed away last night. Meles was recovering in a hospital overseas for the past two months but died of a sudden infection at 11:40," state television said.

Ethiopia's government said last month that Meles was taking a break to recover from an unspecified condition. Diplomats in Addis Ababa had said Meles was being treated in Brussels from an undisclosed illness, while others said he was in Germany.

Meles has been in power since ousting Mengistu Haile Mariam's military junta in 1991. He served as president from 1991 to 1995, when he became prime minister.