The Chinese premier is in Addis Ababa on the first leg of a regional tour that will also take him to Kenya, Angola and Nigeria 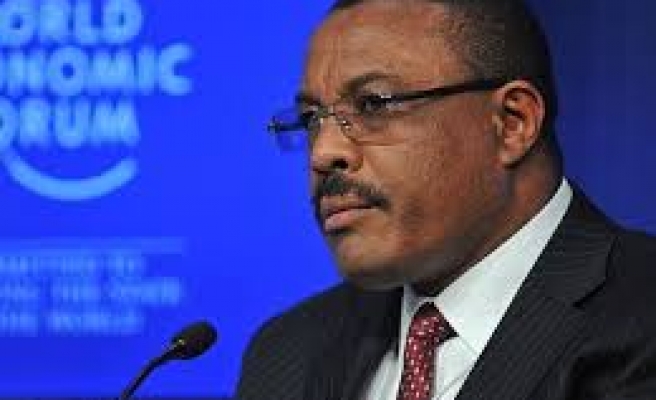 Ethiopian Prime Minister Hailemariam Desalegn has hailed an imminent visit by his Chinese counterpart Li Keqiang to Addis Ababa, saying it will help further strengthen relations between the two countries.

“China supports Ethiopia’s development endeavors, such as construction of roads and railway among other projects,” Desalegn was quoted by state-owned Addis Zemen daily as saying.

“The visit to the four countries, which are home to the largest number of Africa’s population, will help to boost the existing Africa-China relations,” the Ethiopian premier said.

Trade exchange between Africa and China has reached $2 billion with over 2500 Chinese companies operating in the continent.

The Chinese premier is expected to hold talks with senior Ethiopian officials, including President Mulatu Teshome and Desalegn.

He will also meet representatives from the Chinese business community in Ethiopia.

On Monday, Keqiang is due to attend the inaugural ceremony of Ethiopia's first ever 80-km expressway, constructed with a loan from the Chinese Export Import Bank (EX-IM).

The expressway links Addis Ababa to the country's main southeast road, which also extends to the Port of Djibouti.

There are over 500 Chinese companies currently operating in Ethiopia with over $1.5 billion total investments.

China is one of Ethiopia's main partners in infrastructure development, construction and technology transfer, and represents Ethiopia's number-one investor, followed by India and Turkey.

The Chinese premier will also visit the African Union headquarters, where he will visit the 20-storey African Union Conference Center and Office Complex (AUCC) built by the Chinese government at a cost of $200 million as a gift to Africa.