‘This is historic event as Congress will determine future of our country,’ says Ethiopian Prime Minister Abiy Ahmed 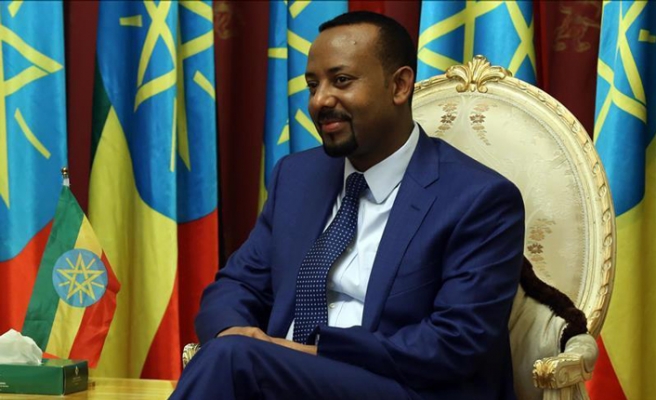 “This is a historic event as the Congress will determine the future of our country,” the country’s prime minister told the Congress.

According to Ethiopia’s law, the chairman of the ruling party or coalition is the default prime minister.

This is the first time the congress was held since 2015 as Ethiopia had experienced anti-government protests which only halted six months ago when Prime Minister Abiy Ahmed came to power.

Although Ahmed gave the nation much hope for a better future by setting in motion a comprehensive reform agenda, there have been ethnic clashes in various parts of the country that left hundreds of people dead and more than one million people internally displaced.

Ethiopians expect a parliamentary election in 2020. “We will have a democratic, free and fair election,” the prime minister said.