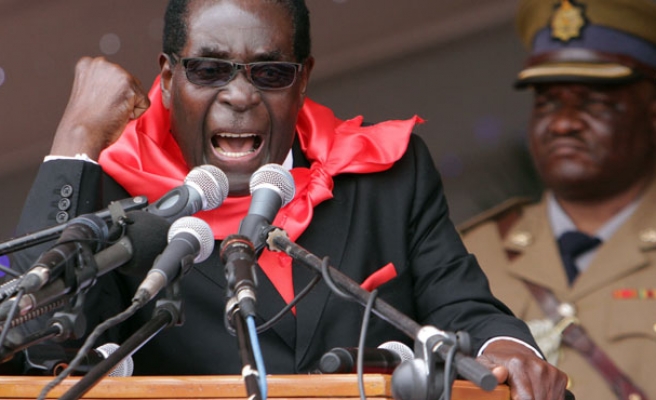 The European Union is easing its travel ban on Zimbabwe’s president, Robert Mugabe, while he serves as chairman of the African Union for the next year.

EU spokeswoman Catherine Ray said on Tuesday the ban would be lifted when he is travelling “under his African Union chairmanship capacity”.

The EU imposed sanctions on Zimbabwe in 2002 over abuses linked to national elections, banning travel in Europe and freezing the assets of dozens of officials and business representatives.

The measures have been gradually lifted in recent years to encourage reform but the 90-year-old Zimbabwean leader and his wife Grace remain on the EU blacklist.

Mugabe has ruled Zimbabwe since it gained independence from Britain in 1980 and has frequently clashed with the West over his policies.

EU states were divided in their response when Mugabe won a fifth term as president in a 2013 election that was endorsed as free by African observers but denounced as fraudulent by the opposition.

The EU invited Mugabe to attend an EU-Africa summit in Brussels last April, but he stayed away because his wife was not invited. Following Mugabe's protest, South Africa's President Jacob Zuma also decided to stay at home.

The role of rotating AU chairman is largely ceremonial.