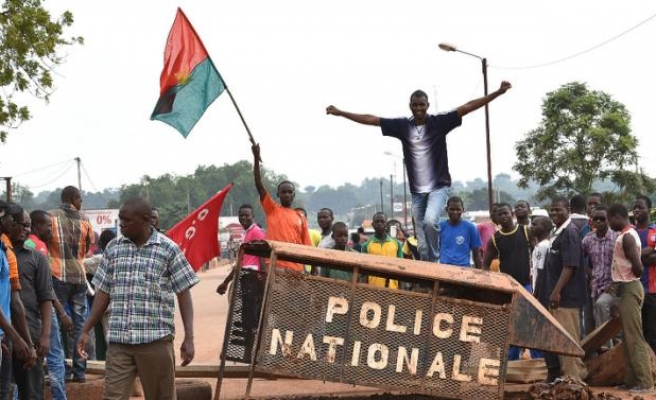 The EU on Wednesday urged the Burkina Faso transitional authorities to press ahead quickly with elections after renegade presidential guard troops staged a short-lived coup.

"The end of the clashes is an important step towards normalising the situation in Burkina Faso," the European Union's foreign affairs arm said in a statement.

"The first task now is to organise as quickly as possible, credible, transparent and free elections," it said.

The announcement came several hours after Burkina troops raided the barracks of the presidential guard, ending a tense standoff which had persisted for days after the putschists abandoned their coup.

It said the 28-nation bloc, a major trade and development partner for the impoverished west African country, would continue to support the transitional government.

Earlier this month, soldiers from the powerful presidential guard regiment loyal to ex-leader Blaise Compaore seized interim president Michel Kafando and top officials as they prepared for elections on October 11.

Compaore, in office for 27 years, was ousted late last year in a popular uprising after he said he wanted another term.