Ex-energy minister returns to Algeria from US 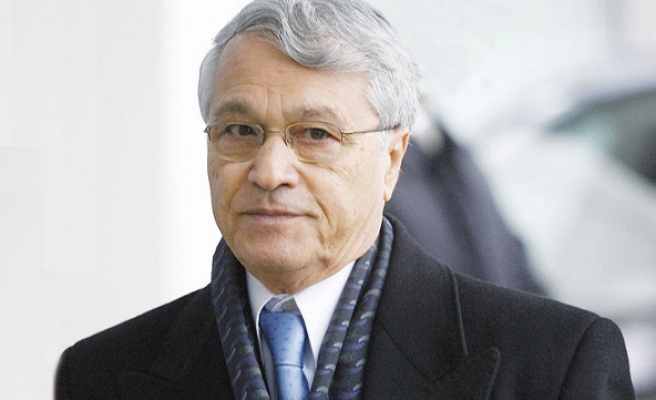 A former energy minister has returned to Algeria from three years in exile in the US after an arrest warrant against him for a corruption case was lifted, local media said Friday.

Khelil, a protege of President Abdelaziz Bouteflika, ran the energy ministry for a decade before he resigned in 2010 over a corruption scandal at state energy giant Sonatrach.

His fate had been a main sticking point between Bouteflika and the former chief of the country's powerful DRS intelligence service that investigated the case.

Khelil left Algeria in early 2013 after an investigation was launched into a case involving contracts between Sonatrach and foreign companies, including Italy's Saipem.

In August that year, the Algerian judiciary issued an international arrest warrant against him, but this was later lifted on procedural grounds.

Bouteflika, 79, has rarely appeared in public since suffering a stroke in 2013 and there has been widespread speculation of a behind-the-scenes power struggle over his succession.