Mohamed al-Kelani, former MP and leading commander in the "Libya Shield" militia, was killed in clashes between militiamen and armed elements hailing from the Wershfana tribe. 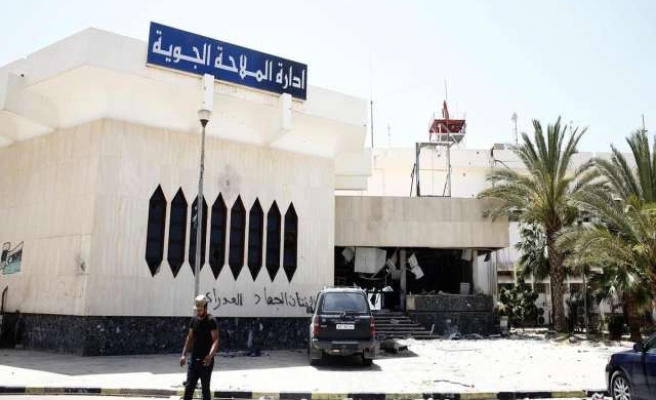 A former lawmaker has been killed in clashes between a militia and armed tribesmen in Libya's western city of Tripoli, a source with the militia said Wednesday.

Mohamed al-Kelani, former MP and leading commander in the "Libya Shield" militia, was killed in clashes between militiamen and armed elements hailing from the Wershfana tribe, the source said.

The Wershfana tribe is a close ally of the Al-Qaaqaa and Al-Sawaaq militias, which have been fighting Libya Shield in and around Tripoli since mid-July, almost totally destroying the airport and wreaking havoc in the flashpoint city.

Libya Shield recently launched a campaign – dubbed "Dawn of Libya" – with the stated aim of retaking government buildings and palaces that once belonged to the Muammar Gaddafi regime from militiamen who have occupied the sites for the past three years.

Rival militias have recently locked horns in several areas of the country, bringing violence to Libya's main cities, including Tripoli and the eastern city of Benghazi – while the Libyan government has appeared totally absent from the scene.

Two assemblies now vie for legislative authority: a newly-elected House of Representatives, which convenes in the eastern city of Tobruk; and the General National Congress, which – even though its mandate ended in August – convenes in capital Tripoli.