The chairman of Afghanistan's High Peace Council, former President Burhanuddin Rabbani, was killed in an attack on his home in Kabul on Tuesday, a senior police official said. 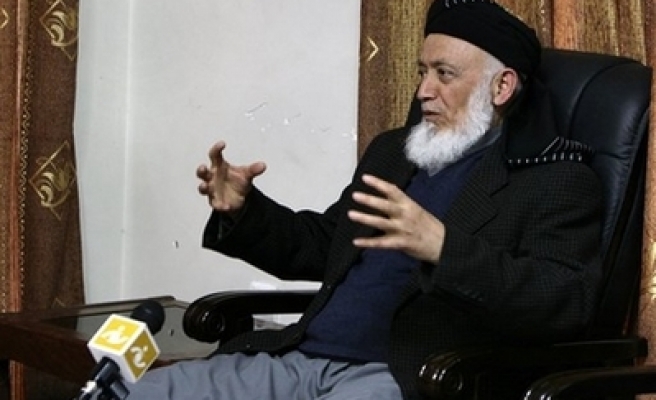 The head of Afghanistan's High Peace Council, former President Burhanuddin Rabbani, who had been tasked with trying to negotiate a political end to the invasion, was killed early on Tuesday evening, a senior police officer said.

His home is in Kabul's heavily guarded diplomatic enclave, and the attack came just a week after a 20-hour siege at the edge of the area sometimes known as the "green zone".

"Rabbani has been martyred," Mohammed Zahir, head of the Criminal Investigation Department of the Kabul Police, told Reuters. He had no further details.

Rabbani was formerly leader of a powerful mujahideen party during the Soviet occupation of Afghanistan in the 1980s and served as president in the 1990s when mujahideen factions waged war for control of the country after the Soviet withdrawal.