Gunmen attacked the northern Malian city of Gao this morning. One Malian soldier was wounded. 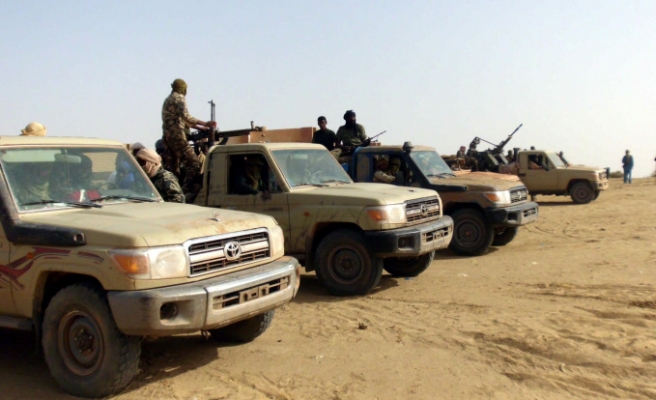 Gunmen hit the northern Malian city of Gao with artillery fire on Monday, in the first attack on the insurgents' former stronghold in months, city residents, military and local government officials said.

While it bore the brunt of the guerrilla-war waged by remnants of the defeated insurgents in the months following the January offensive, until Monday's violence the area had not seen an attack since May.

"This morning from around 06:30 (0630 GMT) a series of four explosions hit the town. One Malian soldier was wounded and a house was damaged," Idrissa Cisse, a municipal official in Gao, told Reuters.

Cisse and Gao residents said Islamists had fired mortar bombs from outside the city, though a military official said the explosions had been caused by rockets.

"It was indeed jihadists who fired the rockets at the city. They are still in the region," he said.

French helicopters were patrolling the skies above Gao by mid-morning, and residents said calm had returned to the city.