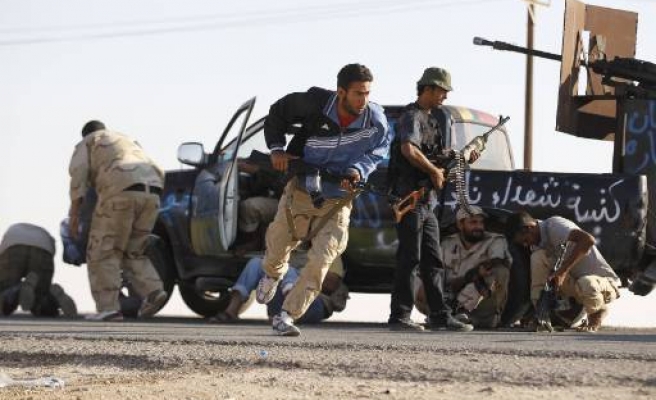 Forces backed by Libya's new rulers said fighting had continued overnight on the outskirts of Bani Walid, one of the ousted leader's last bastions, as their opponents put up strong resistance.

"We fought all night. We have surrounded the city from all sides with the range of 40 km (25 miles)," anti-Gaddafi field commander Absalim Gnuna told Reuters at the northern gate of Bani Walid.

"Most areas north of the central valley are clear. It is a big fight," he said, as his fighters squatted behind walls and vehicles to shield themselves from heavy shell fire.