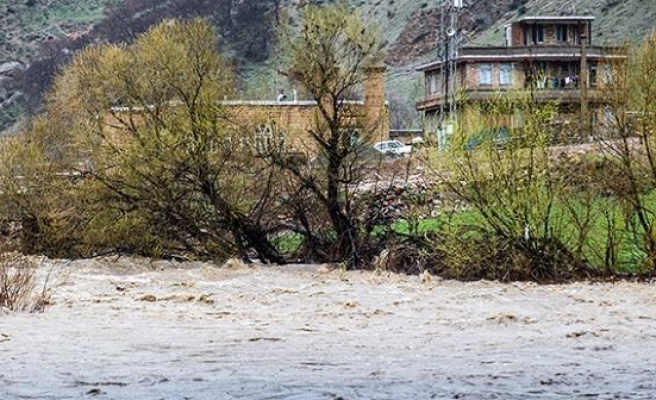 According to the report presented by World Bank’s country director to Sierra Leone president Monday, the country would need about $82 million to rehabilitate and resettle affected communities in short-, medium- and long-terms.

Henry Kerali, World Bank’s country director to Sierra Leone, said: “The initial findings of the physical flood disaster indicates that the actual damage cost is $30 million including housing, education, health and other infrastructure destroyed in the affected areas.

“For the lives lost, we cannot replace them, but the World Bank will work with the Government of Sierra Leone to help stabilize the country,” Kirali told President Ernest Bai Koroma at a state house briefing.

The report said that a total of 503 people were killed in flood-related incidents.

It further established that the Aug. 14 landslides and floods occurred as a result of climate change and deforestation around the mountain areas.