﻿US Secretary of State John Kerry convened a meeting of 13 foreign ministers, who reject intervention in Libya, but call for political dialogue and an immediate cease-fire. 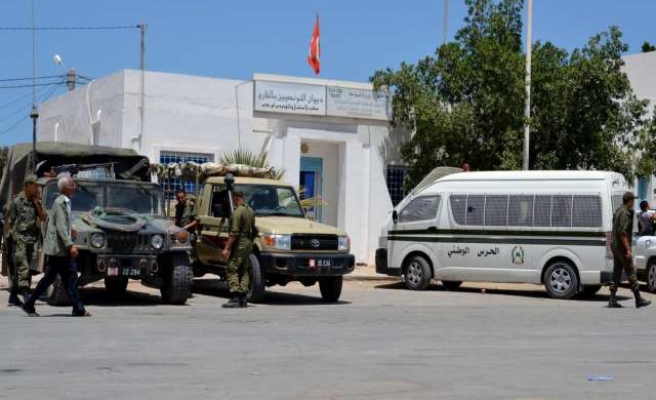 The foreign ministers of 13 countries along with the United Nations and the European Union rejected foreign intervention in Libya on Monday, but have called for political dialogue and an immediate cease-fire to be reached in the country.

The foreign ministers, who attended the meeting, signed a joint statement rejecting interference in Libya. They also urged all parties to recognize the authority of the elected Libyan interim government and House of Representatives.

"We reject any outside interference in Libya.., the people of Libya fought to overthrow 42 years of dictatorship, and we continue to support their effort to transform Libya into a secure democratic state," the statement said.

Libya’s several neighboring states and western powers have held several meetings and launched several initiatives in the last two months with the August 25 Cairo political initiative, the September 17 Madrid conclusions, the September 26 neighboring countries’ ministerial meeting in New York. However, so far the conflicts have continued despite of all efforts.

The ministers condemned the ongoing violence, terrorism and extremism in Libya and called on all parties “to accept an immediate, comprehensive cease-fire.”

All ministers stated they will support UN Special Representative in Libya Bernardino Leon’s efforts to achieve a negotiated solution at the meeting with members of the Libyan parliament.

The states party to the joint statement agreed to reconvene in 60 days in Madrid to discuss developments in the country.

Libya has been politically unstable since 2011 after a NATO-backed revolt overthrew dictator Moammar Gadhafi. Libyan capital Tripoli has been the scene of fierce clashes between militias competing for control of several vital facilities in the city. The country's second largest city Benghazi has also turned into a battlefield between army units loyal to renegade general Khalifa Haftar and the Islamist Ansar Al-Sharia militia, since Haftar launched an offensive against the militia in May without authorization from the government in capital Tripoli.

About 250,000 people have fled their homes due to ongoing violence in the country.