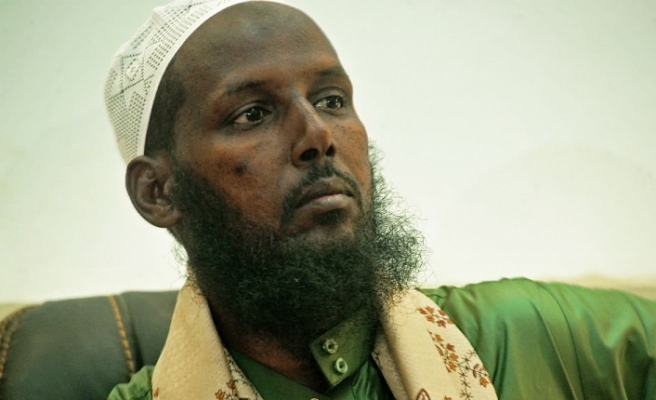 A former al-Shabaab spokesman has been arrested in southwestern Somalia, an official said.

Mukhtar Robow, also known as Abu Mansor, was arrested by Somali and Ethiopian troops in a joint operation in the city of Baidoa, said a senior government official on condition of anonymity due to restrictions on speaking to the media.

“On Thursday, our security forces have arrested Mukhtar Robow in Baidoa, where he was working to organize unlawful militias that risk the security of the town,” the statement said.

Robow was a presidential candidate for the South West State election scheduled for Dec. 5. However, the country’s election commission postponed the polls on Dec. 1 for the third time.

Angry protesters took to the streets in Baidoa and widespread civil unrest broke out after the arrest of former al-Shabaab deputy leader, according to local media.