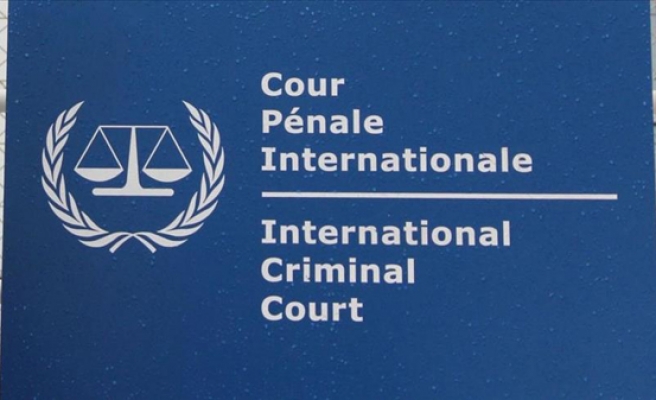 Former Congolese Vice President Jean-Pierre Bemba was found guilty of crimes against humanity and war crimes committed by his militia in the Central African Republic between 2002 and 2003, the International Criminal Court (ICC) said on Monday.

The Democratic Republic of Congo's Bemba, in detention since 2010, was unanimously found "guilty beyond any reasonable doubt of two counts of crimes against humanity (murder and rape) and three counts of war crimes (murder, rape, and pillaging)”, the ICC published on their website.

The charges relate to operations conducted in from Oct. 26, 2002, until March 15, 2003, by the troops of the Movement for the Liberation of the Congo (Mouvement de Libération du Congo) led by Bemba.

“Bemba was a person effectively acting as a military commander with effective authority and control over the forces that committed the crimes,” the ICC statement said.

These crimes happened during the rule of the Central African Republic’s late president Ange-Felix Patasse. The Movement for the Liberation of the Congo had penetrated the country in support of Patasse, who was eventually ousted.

The UN High Commissioner for Human Rights welcomed the verdict of the International Criminal Court.

“While recognizing that the judgement delivered today in Jean-Pierre Bemba's case may be subject to appeal, it sends an important message across the world that international justice will finally prevail, even in cases where civilians with supervisory, or command, responsibility are accused of crimes committed in a country other than their own,” said UN High Commissioner for Human Rights Zeid Ra'ad Al Hussein in a statement.

Bemba was arrested in Brussels in 2010 and transferred to the International Criminal Court.

Bemba was one of the Democratic Republic of Congo's four vice presidents in a transitional government from 2003 to 2006.