"The biggest issue facing Djibouti today is the lack of water. People depend on water for their livelihood, essentially their livestock," U.N. resident coordinator said 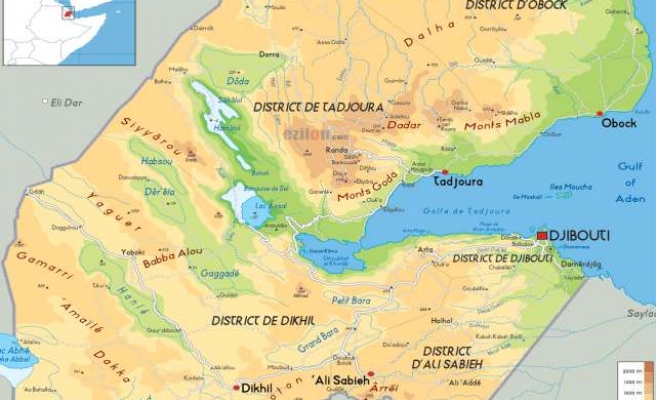 Djibouti is suffering from a fourth straight year of drought, which has driven a huge exodus of people from rural areas to the capital and caused a surge in disease and malnutrition, the top U.N. official there said on Thursday.

Robert Watkins, U.N. resident coordinator in Djibouti, was meeting officials from donor countries to seek funds for a U.N. appeal of $74 million for Djibouti this year, launched in May. The United Nations has received $9.5 million from donors so far.

"The biggest issue facing Djibouti today is the lack of water. People depend on water for their livelihood, essentially their livestock," Watkins told a news briefing in Geneva.

Many cattle had perished from the water shortages, he said.

"It's the reason why we are investing more and more and we trying to find longer-term alternatives for people - not solutions because we can't solve the drought problem - but we can find solutions for people to find alternative livelihoods," he said.

A former French colony, tiny Djibouti hosts a French military base and the only U.S. military base in Africa. Its port is used by foreign navies policing the Gulf of Aden's shipping lanes, some of the busiest in the world, against pirates from Somalia, which borders the country to the south.

The country has also become a transit route for some 100,000 African migrants, mainly Ethiopians, heading to Yemen, gateway to the Arabian peninsula and potential jobs in the Middle East.

They too are suffering in the drought.

"Most people are coming by foot. We have been trying to set up rehydration facilities along the road because many people just die on the side of road of dehydration, because there is very little water," Watkins said.