France will increase the number of troops it has deployed in the Central African. 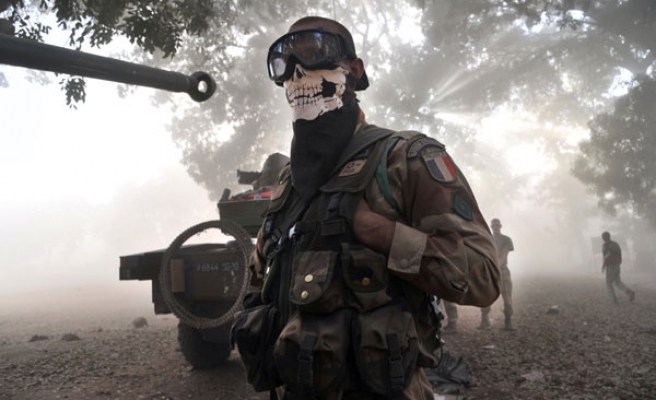 France plans to send an additional 400 troops to Central African Republic, temporarily taking the total to 2,000, according to a statement issued by French President Francois Hollande's office.

France urged other countries to show "increased solidarity" regarding Central African Republic, and called on the United Nations Security Council to accelerate the deployment of peace-keeping troops in the country.