France has some 1,600 troops on the ground in CAR, a former French colony. 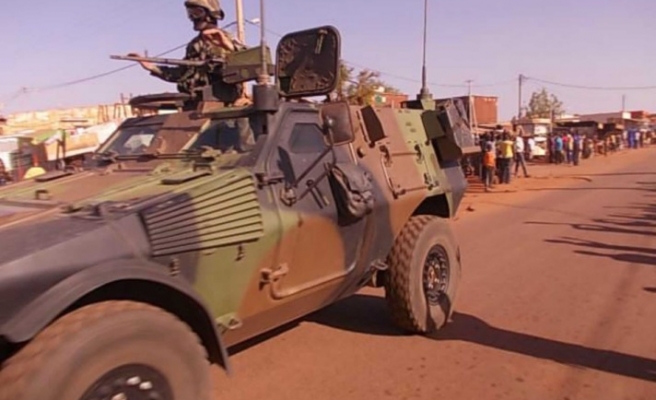 The minister headed directly to the French military base for a meeting with French commanders.

The French minister has already been to Chad and Congo, two major regional players.

France has some 1,600 troops on the ground in CAR, a former French colony.

CAR descended into anarchy in March 2013 when Seleka rebels – said to be mostly Muslim – ousted Francois Bozize, a Christian who had come to power in a 2003 coup, and installed Michel Djotodia as interim president.

For months, the country was plagued by tit-for-tat sectarian violence between the anti-balaka and former seleka fighters.

In January, Catherine Samba-Panza, a Christian who was serving as Bangui mayor at the time, was elected by the country's interim parliament as new interim president.