The 59-year-old leader was taken to hospital in the Saudi capital Riyadh on October 24 but his condition has now "greatly improved" and he is "recovering most of his functions," presidency spokesman Ike Ngouoni said. 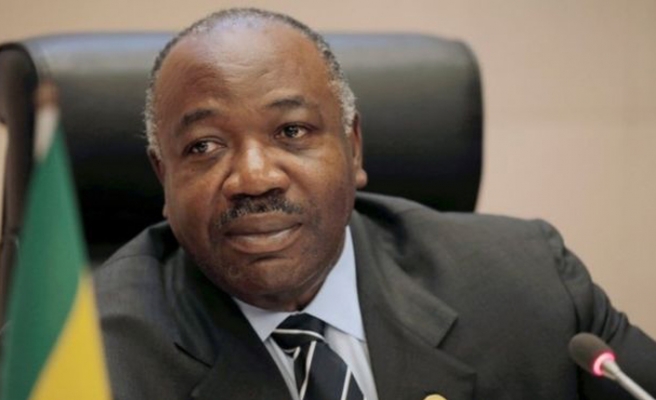 Gabon's presidency admitted for the first time on Sunday that President Omar Bongo, hospitalised for nearly three weeks in Saudi Arabia, is in a serious condition but said his health is improving.

Lack of official news -- along with memories of the secrecy-shrouded death of Bongo's father Omar Bongo in 2009 -- had sparked numerous rumours, including suggestions he was incapacitated or dead.

Following discomfort and "persistent vertigo... the first tests revealed bleeding which justified medical surgical care in a highly specialised sector," according to a medical bulletin from doctors treating Bongo, quoted by Ngouoni.

Ali Bongo "was treated with appropriate and thorough support that has so far significantly improved his general condition," it said.

A foreign source close to Bongo and his French-born wife Sylvia told AFP on Wednesday that Bongo had had a stroke.