A military commander of all rebel military forces in Tripoli, and Nato says he was tortured by CIA agents after being arrested in the Far East in 2004 and later handed over by them to Colonel Gaddafi for further torture and imprisonment in Libya. 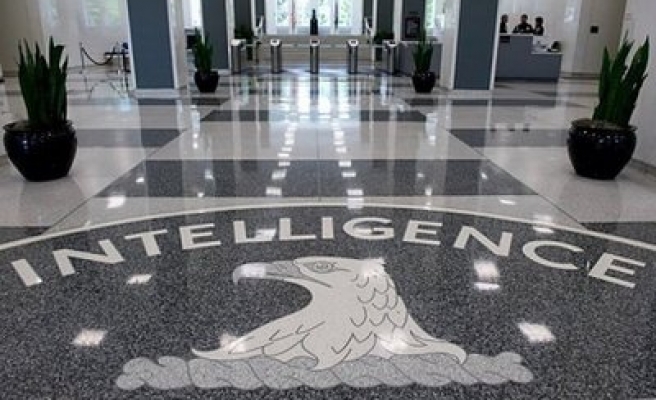 A military commander of all rebel military forces in Tripoli, and Nato unveiled a close relationship between the US and Gaddafi's regime, a UK paper said.

Abdulhakim Belhaj, an Islamist whom Gaddafi tried to have the US list as a "terroris"t, Belhaj says he was tortured by CIA agents after being arrested in the Far East in 2004 and later handed over by them to Colonel Gaddafi for further torture and imprisonment in Libya, according to the UK's Independent.

Belhaj, the head of the military council for Tripoli, who led an Islamist guerrilla organisation fighting the Gaddafi regime in the 1990s, told the paper in an interview that he had been directly "tortured by CIA agents" in Thailand after being first arrested in Malaysia.

If true, his story is evidence of the close co-operation between the CIA and Colonel Gaddafi's security services.

After his stint in the hands of the CIA, Belhaj was kept in Abu Salim prison in Tripoli. He says: "I was in prison for seven years during which I was subjected to torture as well as solitary confinement. I was even denied a shower for three years." Other Libyan Islamist prisoners have related how they were sometimes taken from Abu Salim to be questioned by US officials in Tripoli.

Released from prison in 2010, Belhaj, who had military experience from fighting in Afghanistan against the Russians in the 1980s, became one of the most effective rebel military commanders. He is said by diplomats to have played a crucial role in the capture of Tripoli at the end of last month, and is highly regarded by the chairman of the Transitional National Council (TNC), Mustafa Abdul Jalil.

Ironically, given his claims of torture at US hands, Belhaj has emerged as one of Nato's most important allies during their air campaign in support of the rebels over the last six months.

Despite his current close co-operation with Nato, Belhaj says he finds it difficult to forgive his treatment by the CIA in the past.

When first detained at an airport in Malaysia in 2004 he says he was with his wife: "She was six months pregnant and she suffered a lot."

After a few days, CIA agents took him to Thailand as part of the notorious rendition process by which the agency transferred prisoners to countries where security forces were known to use torture.

He says that in Thailand CIA agents took a direct part in his torture, though he did not give details. He says that "if I ever have the chance I will take legal action" against those responsible.

The disclosure of Libya's intelligence files may reveal embarrassing details of co-operation between the CIA and other Western intelligence agencies with Gaddafi's brutal and ruthless security services in pursuit of Islamist opponents.