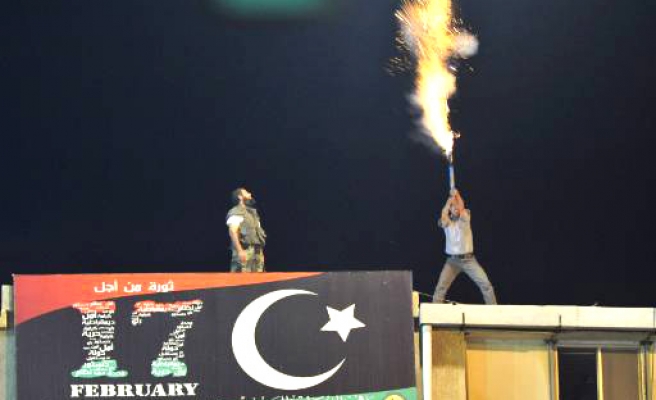 Muammar Gaddafi's forces control only 10-15 percent of Tripoli and he should surrender to avoid a possible blood bath in the Libyan capital, Italian Foreign Minister Franco Frattini said on Monday.

Frattini told Sky Italia television that "time has run out" for negotiations over a possible exile for Gaddafi and he must face trial at the International Criminal Court in The Hague.

"Not more than 10-15 percent of Tripoli is in the hands of the regime," Frattini said, adding that the arrest of two of Gaddafi's sons was a decisive moment in the conflict.