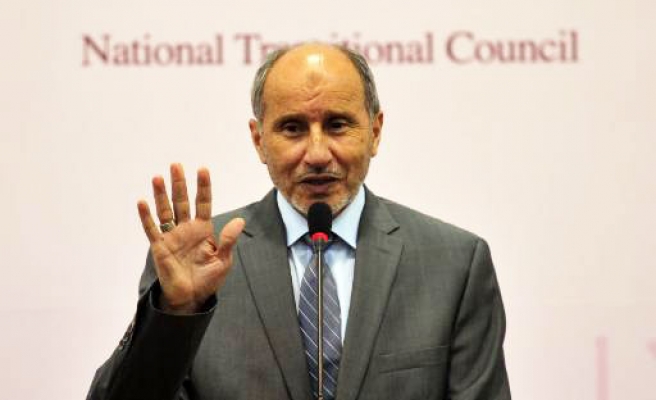 Muammar Gaddafi, who has not been seen since rebels took over the Libyan capital of Tripoli a week ago, is still a threat to the country and the world, the chairman of the National Transitional Council (NTC) said on Monday.

Speaking at a meeting in Doha, Qatar, of defence ministers from countries supporting the insurgency against Gaddafi's rule, NTC Chairman Mustafa Abdel Jalil called on NATO to keep supporting the movement.

"I call for continued protection from NATO and its allies from this tyrant," Abdel Jalil said.

The NTC, which is hunting Libya's deposed leader and pushing to take over his hometown of Sirte east of Tripoli, said on Saturday it had no firm information on his whereabouts. It has offered a $1.3 million reward and amnesty from prosecution for anyone who kills or captures Gaddafi.