Jalloud was a member of the junta that staged a 1969 coup bringing Gaddafi to power. 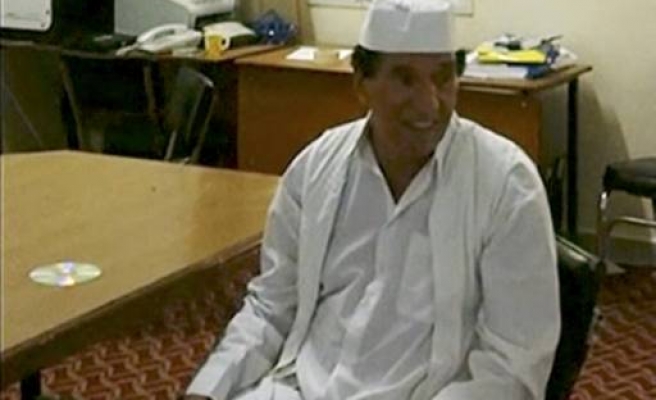 Jalloud was a member of the junta that staged a 1969 coup bringing Gaddafi to power, and was seen as the North African oil producer state's second in command before falling out of Gaddafi's favor in the 1990s.

"He is definitely here in Zintan. He is under the control of the military council here," Massoud Ali, a local rebel spokesman, told Reuters. Rebels showed Reuters a video of a person they identified as Jalloud standing among them earlier in the day.

It was unclear how close Jalloud was to Gaddafi's regime after the 1990s, when he reportedly was stripped of his passport and put under government surveillance following a disagreement with Gaddafi.

Gaddafi has been hit by several high-profile defections since an uprising began in February in the country's east, but retains control of the capital Tripoli and his army is putting up fierce resistance at cities along the coastal highway.