In a statement, the group called the decision "politicized, unjustified and in contravention of law and public freedoms." 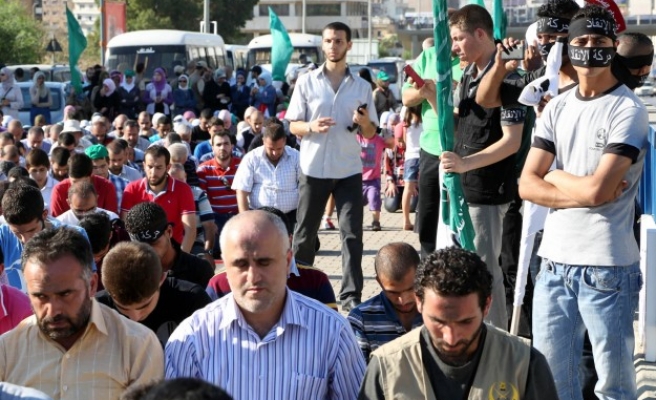 Egypt's Salafist Gamaa Islamiya group has slammed a court verdict ordering the dissolving of the Muslim Brotherhood Society and banning all the group's activities, calling the ruling "politicized and vengeful."

The Gamaa Islamiya, a main component of the Brotherhood-led National Alliance for the Defense of Legitimacy, said the court ruling aims to exclude Egypt's Islamist current – which supports the "restoration of [democratic] legitimacy" – from Egyptian political life.

In a statement, the group called the decision "politicized, unjustified and in contravention of law and public freedoms."

The group also warned that the ruling would not help ending the country's ongoing political crisis. "Rather, it will serve to deepen polarization and division," it said.

The Muslim Brotherhood, for its part, has said it would appeal the verdict, which it described as "invalid" on grounds that the court "has no jurisdiction to deal with such cases, which should be heard by the administrative court."

The Muslim Brotherhood Society was registered as an NGO in March, with former Brotherhood supreme leader Mahdi Akef as chairman. Akef is currently in jail with charges of "inciting violence."

Hundreds of leading figures from both the Brotherhood and its Freedom and Justice Party have been detained on different charges, mostly of "inciting violence," since the July 3 ouster of elected president Mohamed Morsi by Egyptian army.