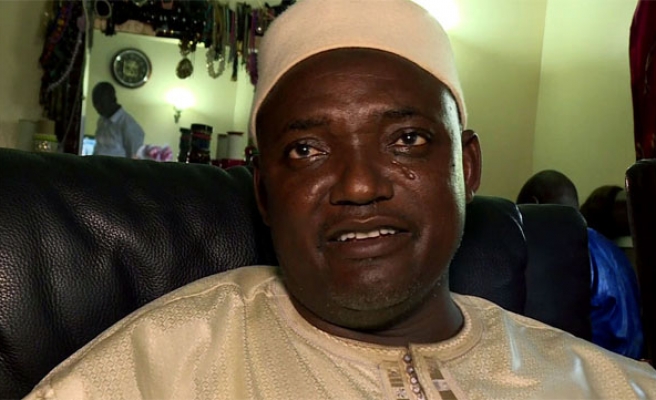 Gambia’s President Adama Barrow on Friday fired his interior minister and leader of one of the political parties that formed the coalition that toppled ex-President Yahya Jammeh.

Mai Fatty, a trained human rights lawyer and critic of the authoritarian Jammeh, is the first minister in the coalition government to have been fired since Barrow took power about eight months ago.

No reason was given for his firing, with the official announcement only saying that he had been “re-deployed to the diplomatic service.”

Fatty, leader of the Gambia Moral Congress, was one of the most heavily criticized ministers in the Barrow government, and was alleged to have taken bribes from a foreign company that got a contract to make Gambia’s national identity cards and passports.

Fatty denied he had taken any money from Belgium’s Semlex, but in another controversy, he reportedly prevailed over police to deny some young people a demonstration permit.

The group called Occupy Westfield had wanted to protest the poor electricity situation in metropolitan Gambia.

Meanwhile, the country’s Justice Minister Abubacarr Tambadou has been assigned to oversee the Interior Ministry until further notice.