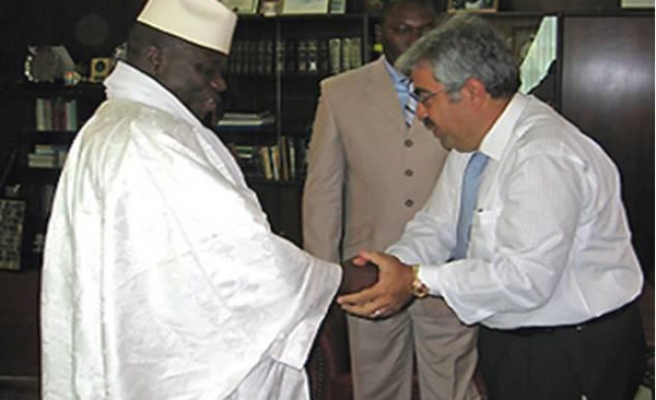 Gambia's President Yahya Jammeh has reversed a decision to deport a Lebanese businessman accused by the United States of providing financial support to the Lebanese militant movement Hezbollah.

Husayn Tajideen, an importer of rice and flour who also owns the country's largest shopping centre, was accused of "unacceptable business practices" and expelled from Gambia earlier this month.

The authorities had also ordered the closure of his businesses.

A statement issued by the president's office on Friday said that the expulsion order had been rescinded and Tajideen had pledged to adhere to standard business practices.

Tajideen's family has in the past denied accusations that some of its businesses serve as fronts for Hezbollah.

Gambia ordered Tajideen's expulsion once before, accusing him of profiteering, although he later received a presidential pardon for unclear reasons.