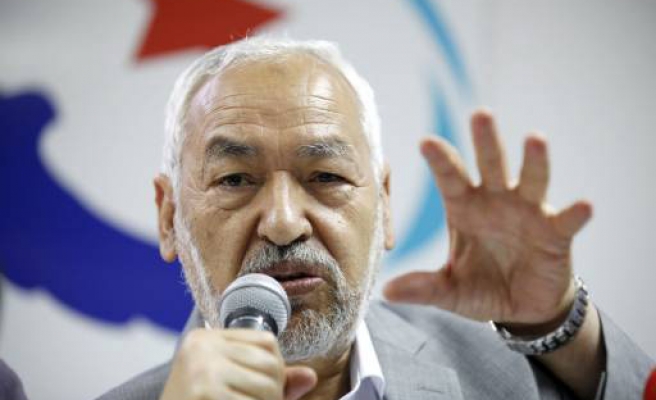 The head of Tunisia's ruling Islamist party Ennahda is to meet the powerful UGTT trade union chief on Monday on the crisis sparked by the killing of an opposition politician, reported the Middle East Online.

The planned meeting comes after Ben Jaafar announced the suspension of the assembly's work drawing up a new constitution while the Islamist-led government and the opposition hold talks on ending the political crisis.

Ben Jaafar has proposed the UGTT as mediator for the talks.

The union has called for the resignation of the Islamist-dominated cabinet and its replacement by a government of technocrats. Ennahda has rejected the proposal so far.

Ghannouchi said on Facebook on Saturday that he had met the head of employers' organisation Utica, Wided Bouchamaoui. Utica too has called for the formation of a cabinet of technocrats.

Tamarod Tunisia says on its Facebook page that it has collected 1.6 million signatures in support of both measures. The figure, which has not been verified, would amount to some 15 percent of the country's population.