Growth to accelerate in Africa in 2016: UN 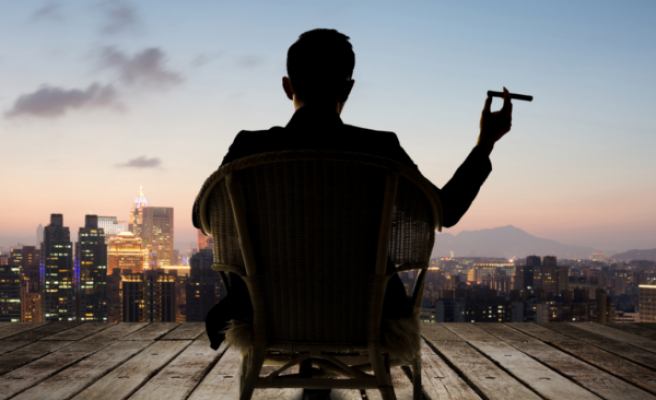 Growth is to accelerate in Africa in 2016, according to a UN report released late on Tuesday.

The African economy is forecast to grow by 4.4 percent this year, well up from the 3.7 percent growth last year, according to the World Economic Situation and Prospects 2016 report.

This is despite slow global growth, at 2.9 percent in 2016, according to the report.

East Africa is forecast to grow faster than other African regions at 6.8 percent this year, up from 6.2 percent in 2015, while South Africa is predicted to see the slowest growth, at 3.0 percent this year from 2.5 percent last year.

Higher inflation remains a challenge, however. Africa saw 7.5 percent inflation in 2015, the report said. However, this is forecast to decrease to 6.7 percent in 2016, due to lower food and energy prices.

Low commodity prices will remain a major challenge for Africa, the report said.

“A further weakness in commodities prices could pose an additional risk for commodity-exporting countries, while continuing depreciation of African currencies creates further pressure on monetary stability through imported inflation,” the report pointed out.

A number of African countries are trying to raise funds with government bonds. With the U.S. Federal Reserve raising interest rates, this presents a risk as investment may be diverted away from emerging markets, the report noted.

Africa is gradually expected to narrow the gap with East and South Asia, which will remain the world’s most dynamic and fastest-growing regions, the report said.