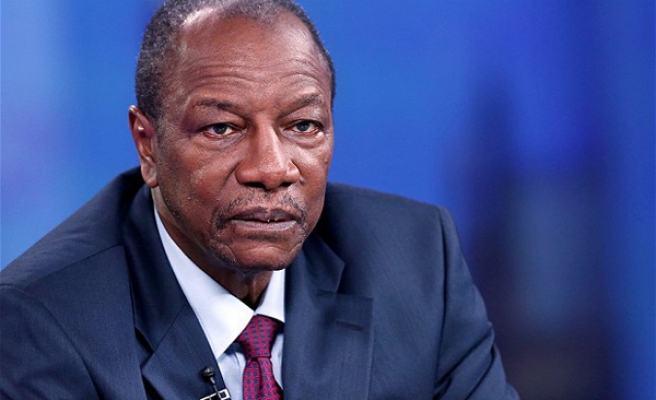 Seven candidates who will run against Guinean President Alpha Conde in Oct. 11 elections have called for delaying the polls by at least one week in light of what they describe as electoral “irregularities”.

The opposition accuses the country’s official electoral commission of overlooking numerous “irregularities”, including name duplication in the voter register and delays in the distribution of voting cards.

“We therefore propose postponing the elections for at least one week,” opposition spokesman Aboubacar Sylla said.

A source close to the government, however, said the opposition’s demand would be rejected, asserting: “There’s no reason to postpone the elections.”

“In line with the political agreement signed last August between the government and opposition, the country’s Independent National Electoral Commission (CENI) has corrected all inaccuracies regarding the electoral register,” the same source told Anadolu Agency.

On Oct. 11, some 6.7 million registered Guinean voters will be eligible go to the polls, according to the CENI.

The 2008 military coup that brought Camara to power followed the death of Lansana Conte, who had ruled the country from 1984 to 2008.

In May, the former junta leader announced his intention to contest the upcoming presidential election.