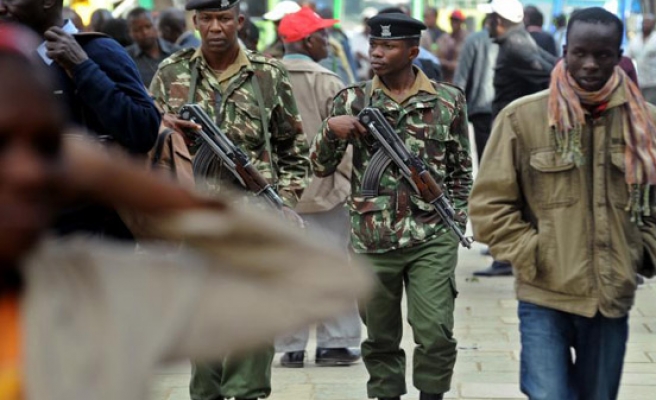 At least seven people were killed in a gun attack on Saturday at a school in northwestern Kenya, near its border with South Sudan.

Six students and a security guard were killed in the attack at the Lokichogio Mixed Secondary School in Turkana County, police told local media.

They suspected the attack was carried out by the South Sudan-based Toposa group.

However, locals claimed that the attack was carried out by a disgruntled student who had been suspended from the school.

A senior police officer from Turkana confirmed that the attack which occurred at dawn killed seven people.

“Our officers are still carrying out investigations,” he said.