In January, the anti-balaka denied they played a role in Sayo's kidnapping. 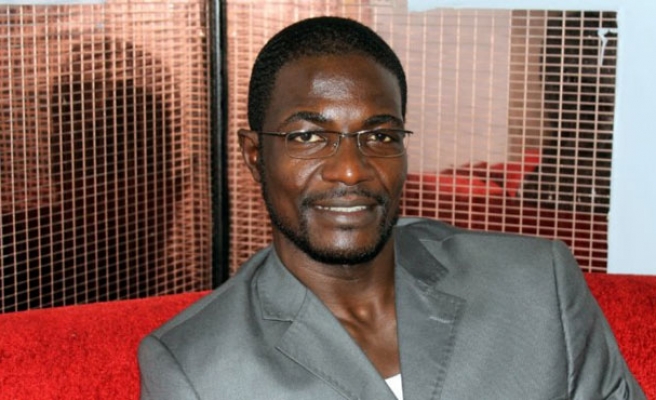 Gunmen in Central African Republic have freed the minister for youth and sport who was kidnapped in January, the minister's spokesman said on Wednesday.

Armel Ningatoloum Sayo was kidnapped on Jan. 25 as part of a spate of hostage-taking linked to the anti-balaka militia that included the brief kidnapping of a U.N. staff member and a French charity worker.

The seizures highlight insecurity in the impoverished country where thousands have been killed and around a million displaced from their homes since the mainly Seleka rebels took power in March 2013.

The group gave up power last year in the face of diplomatic pressure and violence by the "anti-balaka" militia, who are mainly Christian or animist, but it still controls the northeastern portion of the country.

Sayo was returning from church with his wife and brother in north Bangui when four gunmen in a taxi stopped his vehicle, shot in the air and seized him before fleeing towards an anti-balaka stronghold, said his spokesman Tatiana Yangeko at the time.

Yangeko said Sayo was freed overnight. In January, the anti-balaka denied they played a role in Sayo's kidnapping.

Sayo was a senior officer in the presidential guard before being arrested by former president Francois Bozize.

He led a northern rebel group called "Revolution and Justice" but was named minister in the 2014 peace deal in the former French colony.