Borno, Yobe and Adamawa states, all in the country's northeastern region, are under emergency rule. 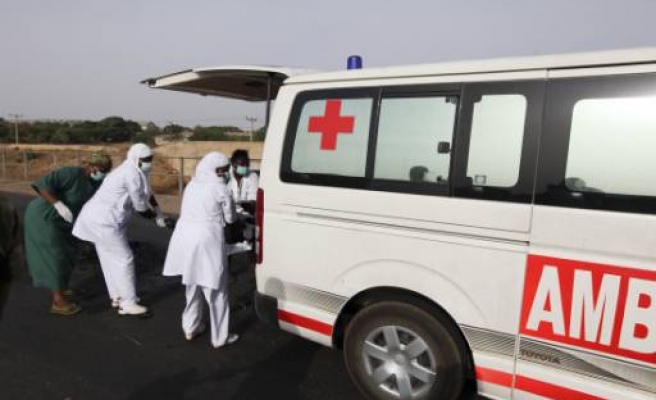 At least 11 people were killed in two separate attacks in the northern Borno State, a hotbed of the Boko Haram.

A source said that those killed were travellers who had their severed heads placed on their lifeless bodies on the main Damaturu-Maiduguri road.

It was not immediately clear when the beheading happened.

In a separate incident, gunmen cut the throats of four people in Makintamari village on Saturday night.

They were said to be returning to Maiduguri in the evening.

The police chief of Lawal Tanko State confirmed both attacks.

Makintamari is located a few kilometers from the village of Benishek, where over 100 travellers were murdered one week ago by gunmen believed to be Boko Haram militants.

Yobe State Governor Ibrahim Gaidam confirmed one of the incidents along the Damaturu-Maiduguri highway, urging travellers to be "extra careful when travelling along this route."

"On our way from Maiduguri to Damaturu this afternoon [Sunday], we saw a trailer and bus that were burnt, with the occupants slaughtered and their corpses littering the highway," the governor told reporters.

Some of them, he added, "were, in fact, beheaded."

The Borno, Yobe and Adamawa states, all in the country's northeastern region, are under emergency rule.

Emergency rule strips elected governors of their security powers in their respective states and transfers this authority to the president and the military chiefs assigned to those states.