Tensions have escalated in Mandera County, near the border with Ethiopia and Somalia, in the past year as clashes between clans have displaced hundreds of people. 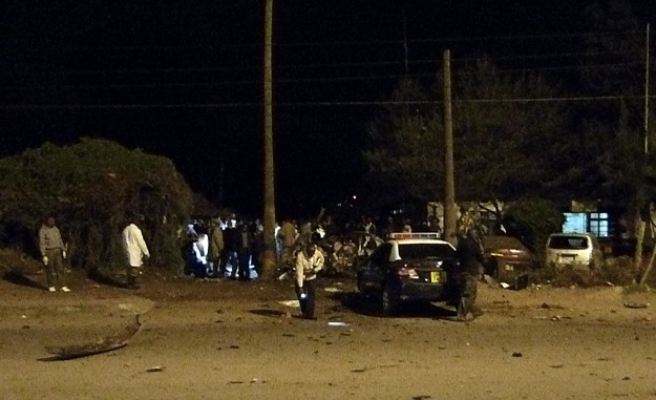 Attackers ambushed a bus and killed 28 people early on Saturday in northeast Kenya, police and the Ministry of Interior said.

Somalia's Al-Shabaab militant group has claimed responsibility for the attack.

"The Mujahideen killed 30 Kenyan crusaders in an attack on a passenger bus," Al-Shabaab spokesman Sheikh Ali Mohamud Rage said in a statement on Saturday.

"Bandits ambushed a bus from Mandera that was heading to Nairobi at dawn and killed 28 passengers of the 60 that were in the bus," the ministry said on its Twitter feed.

The government-run National Disaster Operations Centre said on its Twitter feed that the attack took place some 30 km from the town of Mandera.

Tensions have escalated in Mandera County, near the border with Ethiopia and Somalia, in the past year as clashes between clans have displaced hundreds of people.

The region is awash with guns due to its proximity to Somalia, where al Shabaab has been fighting to topple the government, and Ethiopia, from where the armed Oromo Liberation Front has made incursions into Kenya.

The attack underscores fears over the lack of security, especially in the remote parts of northern Kenya.

In early November, gunmen killed 20 police officers and two police reservists in an ambush in Turkana county in the northwest of Kenya.