Close associates of Amor said he was the latest victim in a string of extra-judicial killings of Muslims by Kenyan security forces. 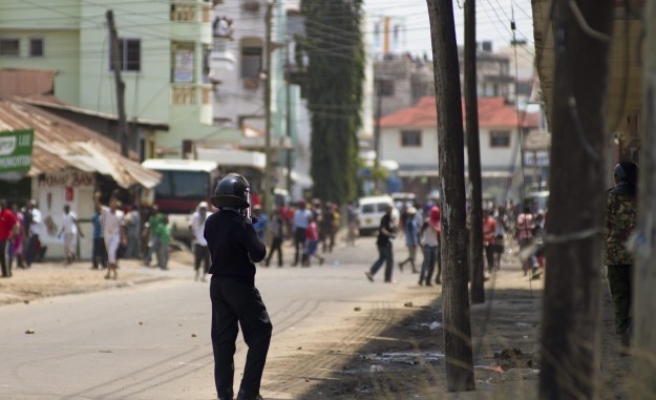 Gunmen in Kenya shot dead a popular Muslim cleric who preached at a mosque, police said on Friday, raising tensions in the port city of Mombasa.

The apparent assassination of Sheikh Ibrahim Amor, who died along with three other men who were in the same car, follows the killing of more than 60 people in an attack on a Nairobi shopping mall claimed by Somalia's militant al Shabaab group.

Close associates of Amor said he was the latest victim in a string of extra-judicial killings of Muslims by Kenyan security forces, an allegation denied by the police.

"The police have nothing to do with the shooting. That's not how we operate," Robert Kitur, Mombasa County Police Commander, told reporters. One of the five men in the car had survived, he said.

The shooting took place late on Thursday night, just a few hundred metres (yards) from where another firebrand cleric, Aboud Rogo, was shot dead in his vehicle in September 2012 in a strikingly similar attack.

The killing of Rogo, who was also linked to al Shabaab by both the Kenyan government and the United States, unleashed deadly riots in Mombasa's run-down neighbourhoods where he commanded a loyal support base.

Like Rogo, Amor was popular among Muslim youths in Mombasa and along Kenya's Indian Oceancoastline, where many Muslims feel marginalised by the predominantly Christian Nairobi government.

"We know there are people who will want to take advantage of the situation to engage in criminal activity like riots but we are warning them not to dare because we shall deal with them," he said.

"They have killed Muslims again," said Sheikh Abubaker Sharif, who was close to Rogo and Amor, and faces charges of inciting last year's Mombasa riots. "We know it's the police."