Gunmen kill 'many' in attack on Nigerian village

Clad in military uniforms, the attackers raided Koronginim in a convoy of sport utility and military vehicles. 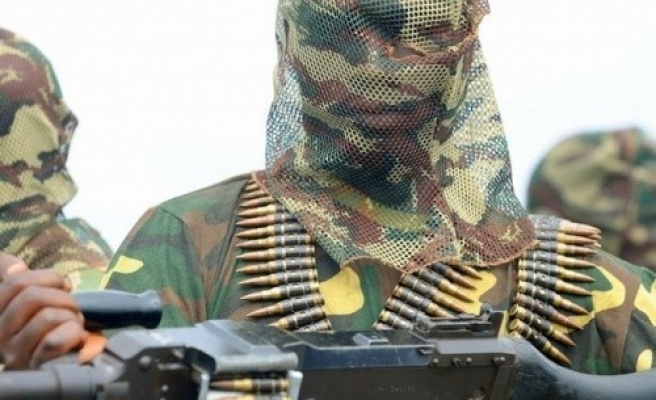 Suspected Boko Haram rebels stormed a village in northeast Nigeria on Saturday, killing several people and torching houses close to where more than 200 schoolgirls were kidnapped two months ago, a witness said.

Clad in military uniforms, the attackers raided Koronginim in a convoy of sport utility and military vehicles, the witness told Reuters by telephone, asking not to be identified.

The attackers opened fire, killing "many", the witness said. "Two of their leaders were giving orders that they should shoot anyone on sight," the witness added.

Koronginim is in Nigeria's remote Borno state, the birthplace of a five-year-old rebellion by Boko Haram rebels.

The village is about 9 km (6 miles) from Chibok, where the Boko Haram abducted around 200 schoolgirls in April.