At least one Turkish citizen killed as gunfire targets minibus 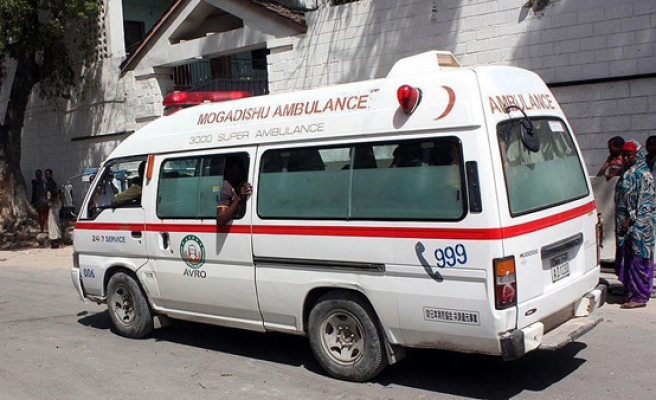 Turkish, Somali and Azeri nationals were killed Wednesday when unidentified assailants targeted a school vehicle in the Somali capital.

The Turkish Foreign Ministry condemned the “vicious” attack in Mogadishu in a statement, saying its embassy is monitoring the conditions of a number of Turkish citizens who were also in the vehicle.

The same sources added that the Somali driver and a translator were killed in the attack while other Turks were injured and taken to hospital.