Several political figures have applied to contest the election since the electoral commission began accepting applications on September 8. 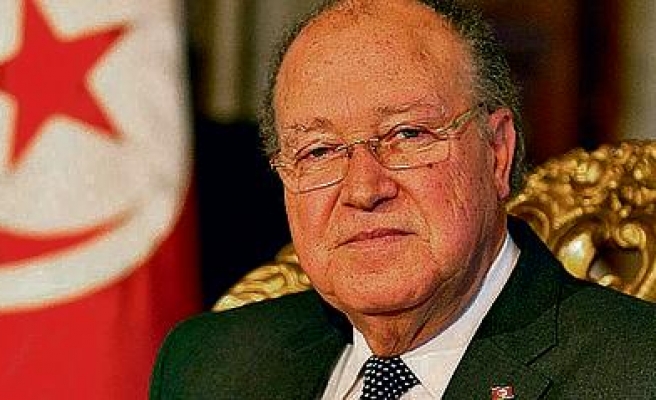 "After having accomplished all transitional milestones, Tunisia does not need a savior but rather someone who… values its revolution and martyrs," Ben Jafar , who leads the left-leaning Democratic Forum for Labor and Liberties Party, said after submitting his candidacy application at electoral commission headquarters in Tunis.

He described his decision to contest Tunisia's upcoming presidential polls, slated for November 23, as a "defining moment" in his life.

Several political figures have applied to contest the election since the electoral commission began accepting applications on September 8.

Tunisia is also expected to hold parliamentary elections on October 26, according to a law approved recently by the country's Constituent Assembly.

The second round of presidential polls is also expected to be held before the end of this year, following the announcement of first-round results.

There are 190 political parties in Tunisia, most of which emerged following the 2011 uprising that ended the rule of longtime autocrat Zine al-Abidine Ben Ali.