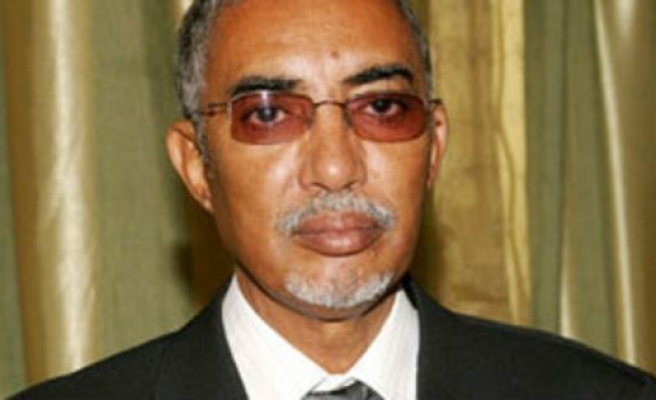 The Eighth Conference of Heads of Arab Supreme Courts kicked off in Mauritanian capital Nouakchott on Monday.

The two-day conference is being attended by Mauritanian Prime Minister Yahya Ould Hademine, several Mauritanian government ministers and a number of foreign diplomats.

“The conference will tackle a host of issues, including the authorities exercised by [Arab] supreme courts and the nature of their jurisdiction as courts of referral,” Al-Hussein Ould al-Nagaie, head of the Mauritanian Supreme Court, said in his opening remarks on Monday.

According to Ould al-Nagaie, conference participants will also discuss the nature of the authorities exercised by supreme courts and the role of legislators in establishing high courts.