Mediation process brokered by IGAD will hope to solve conflict 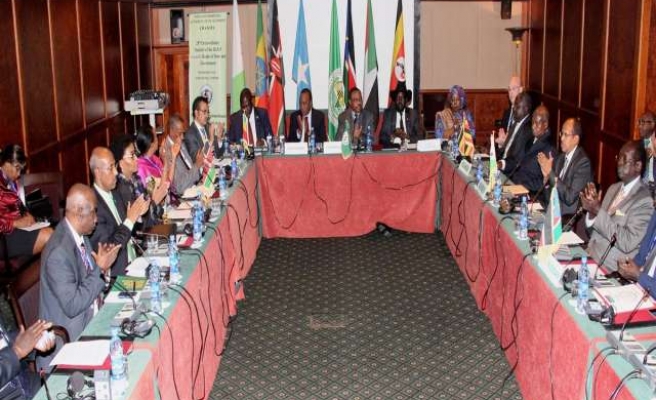 Speaking to Anadolu Agency in Addis Ababa, she said that the mediation process brokered by the Intergovernmental Authority on Development (IGAD) was "on the right track."

"The mediation process has taken a bit longer, but we are sure that we are on the right track and we will resolve the conflict," Mohammed said.

She said the African continent and the international community were determined to find a speedy resolution to the conflict.

IGAD, the top diplomat said, has given ample time to the warring parties to consult with their respective leaderships on contentious issues.

"We are hopeful that the AU summit scheduled to take place on Jan. 29 will find a lasting solution to the country's dire political situation," she said.

South Sudan, which became independent in 2011, has been shaken by violence since late 2013, when President Salva Kiir accused his sacked vice-president, Riek Machar, of leading a failed coup attempt against his regime.

In recent months, the warring camps have held on-again, off-again peace talks in Addis Ababa under the auspices of IGAD, a regional grouping based in Djibouti.

"We are working with IGAD and international partners, as well as the Somalia National Army, in the fight against the most violent element, Al-Shabaab," she said.